Bremen Town Musicians on US Postmark

For the Christkindl Market in Mifflinburg, PA, a commemorative postmark showing the Bremen Town Musicians.

The postmark can be obtained by sending franked letters/postcards to:

On 9 December 2015 Israel issues a stamp for the Mamluk Postal Road. You can see the felines on the bridge. The following text is from the Philatelic Service brochure (the full text is here).

In order to minimize the obstacles en route, Baybars built and repaired bridges. This Sultan's hallmark - the lion/cheetah - appears on many of his buildings (and also on the stamp) and it decorated at least two of the bridges that he built: one near Cario and the other the Gandas Bridge near Lod which was one of the main stations along the Barid.

These felines are the same as those on the Lions Gate of the Jerusalem wall.

Singapore issues a set of two stamps for the 8th ASEAN Para Games, which is organised in Singapore from 3 - 9 December 2015.

One of the stamps shows Nila, the Lion mascot of the games. The stamp is denominated 1st Local (SGD 0.30 on issue).

Nila is also shown on the cover of the SGD 4.25 presentation pack.

Tristan da Cunha probably issued the last "Alice in Wonderland" set of the year on 1 December 2015. The set of six stamps as singles and on a miniature sheet show the Cheshire Cat on three stamps. The grinning feline is also in the MS selvedge twice: in the famous pose in a tree and beside Dodgson as he reads the story to children.

The stamps can be ordered from the Ascension Islands Philatelic Bureau.

On 25 November 2015, the German Post takes part in the opening of the Brunswick (Braunschweig) Christmas Market with a commemorative postmark showing the Brunswick Lion.

You can obtain this postmark by sending addressed envelopes/postcards franked with German stamps (computer postage not allowed) to:

The outer envelope should be marked with "Sonderstempel nr. 22/376", and must arrive at the Special Postmark Office no later than the last day of use.

More Francien Cats from the Netherlands

On 14 and 15 of November 2015, the German Post takes part in th 2nd Abibria regional stamp exhibition in Zörbig in Saxony-Anhalt. The postmark shows the CoA of Anhalt-Bitterfeld, with a Lion Rampant.

The outer envelope should be marked with "Sonderstempel nr. 21/365", and must arrive at the Special Postmark Office no later than the last day of use.

In addition to ordinary stamps from sheets and a miniature sheet, there's also a foiled and embossed version of the MS resulting in a second version of each stamp in the series. The embossed MS was sold for INR 300.00 (frankin value INR 70.00)

Two stamps were issued to mark Bank of Guyana 50th Anniversary on 14 October 2015. The stamps are denominated GYD 80 and 150, respectively.

The $5000 coin is shown on the stamps, and on one face of the coin is the Guyana crest that contains 2 Heraldic Jaguars.

The Coat of Arms of Kazan

On 28 August 2015 Russia issued a RUB 50.00, single-stamp miniature sheet showing the CoA of Kazan. As the CoA of Kazan doesn't show any cats, we missed this one at first. Kazan is, however, the capital of Tatarstan, and the republic's CoA with a winged Snow Leopard is shown on the selvedge. 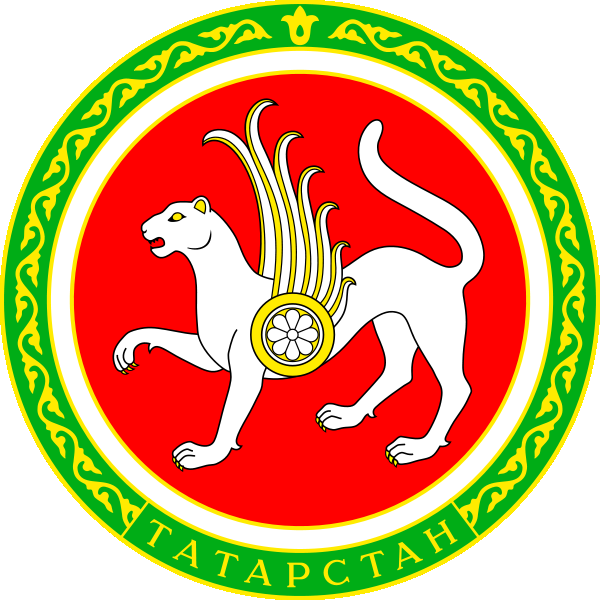 French Sayings: Cat Got Your Tongue? 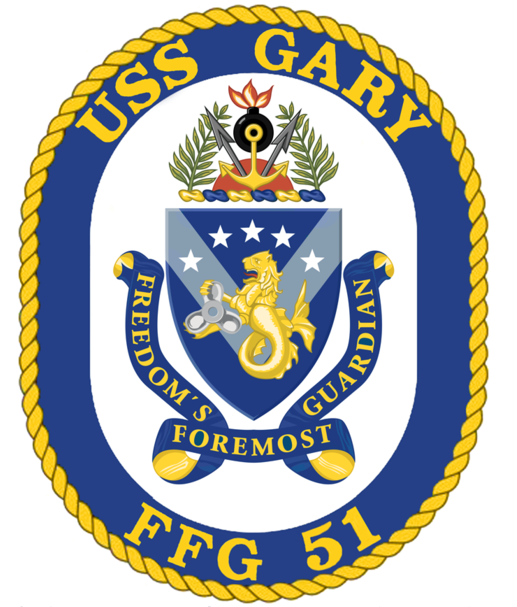 The Curraghs Wildlife Park in Ballaugh on the Isle of Man celebrates its 50th anniversary yhis year - an event that is marked by the Isle of Man Post Office with a set of 6 stamps on 3 July 2015.

The stamps can be ordered from the Isle of Man Post Office's philatelic website, and will also become available from WOPA.

In 1015 the first ever written referens to «Urbs Libzi» were made - thus in 2015 current day Leipzig celebrates its millennium. On 1 July 2015 the German Post issues a stamp to mark this significant jubilee. The stamp itself shows a skyline with famous Leipzig landmarks, and there are no cats in the stamp. However, on the Bonn First Day Postmark, you will find the Lion Rampant from the city's coat of arms. 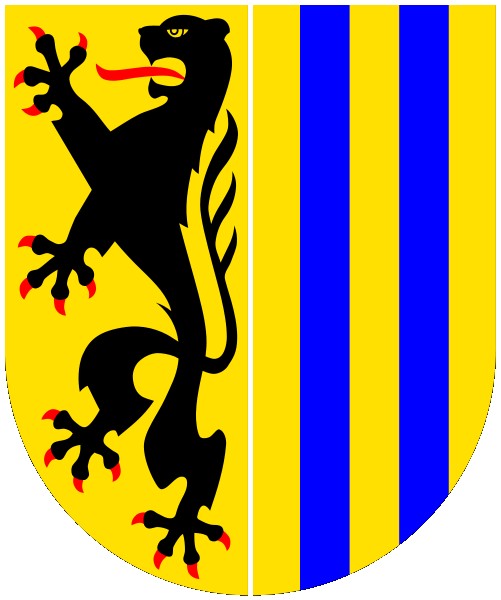 A Cheshire Cat from Bosnia

There's another stamp issue celebrating Alice in Wonderland, namely from the Bosnian Post (JP BH Pošta in Sarajevo). The BAM 1.50 stamp (international postcard rate) issued 1 July 2015 shows Alice and a number of Wonderland characters, including the Cheshire Cat on its branch. The Cheshire cat can also be found in the FDC cachet.

See the Bosnian Post's Web-pages (only in Bosnian/Serbian/Croatian).